If you have an IRS or
State of Michigan tax
issue that you would
like to discuss give
my office a call at
855-TAX-FIXX
(855-829-3499)
or
mike@franskoviakcpa.com
www.FranskoviakTax.com 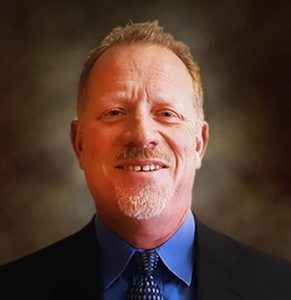 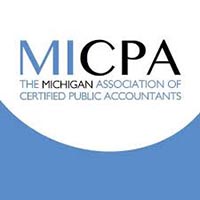 Might want to make arrangements for your tax debt first! 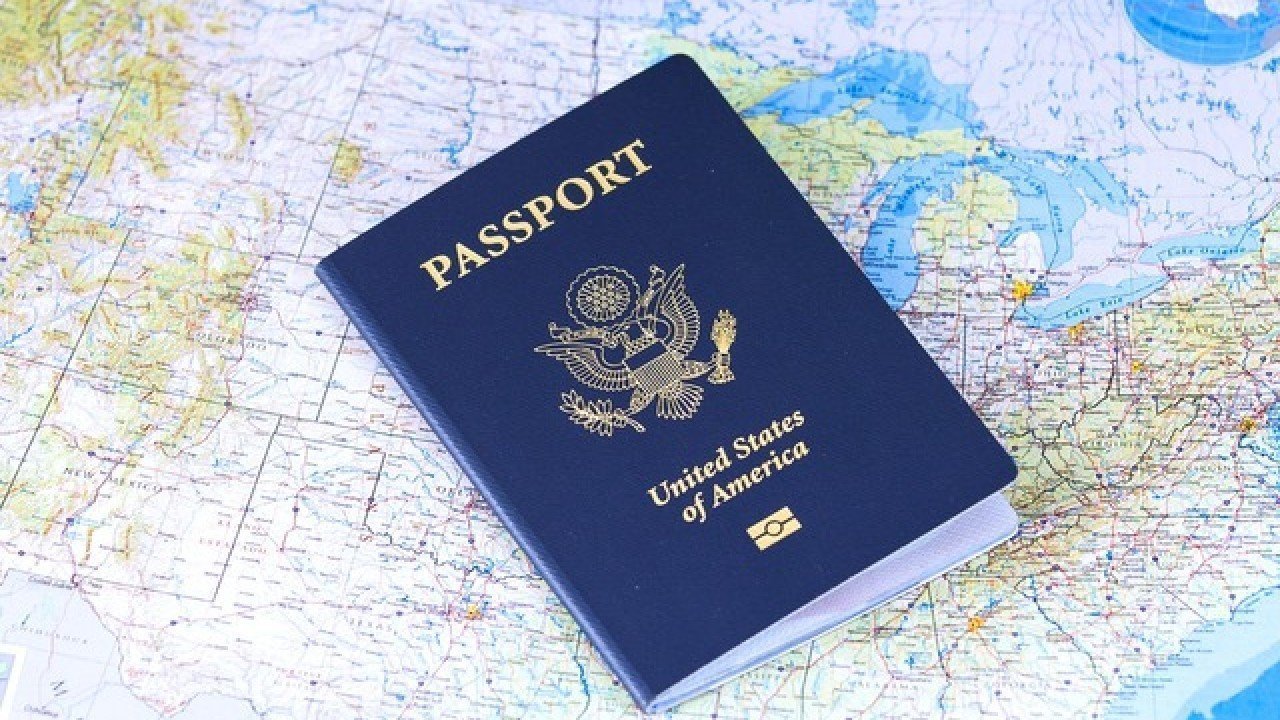 A little-known provision tucked into a piece of legislation signed by former President Barack Obama on December 4, 2015 has given the Internal Revenue Service authority to refer taxpayers to the State Department for passport denial and even revocation.

The legislation known and the FAST Act, Fixing America’s Surface Transportation Act, has put delinquent taxpayers on notice that their international travels can be curbed if they owe the Internal Revenue Service $52,000 or more in delinquent taxes and are not currently engaged in some sort of resolution to work out that debt.

The resolution options include proposing or having an active Installment Agreement, a pending Offer in Compromise, appealing levy enforcement through a Collection Due Process Hearing request, or having a pending Innocent Spouse case pending.

Although this law was signed in late 2015, we didn’t see much in the way of enforcement until Spring of 2018 when taxpayers began receiving letters from the IRS indicating “Certification of Seriously Delinquent Tax Debt” referrals to the Department of State.

Since then we have seen letters directly to taxpayers from the Department of State indicating citizens ineligibility for passport services.

It would appear that the infrastructure setup took some time from the signing of the law in 2105, but enforcement measure are now in place and being acted upon by the Internal Revenue Service in conjunction with the Department of State.

Our recommendation is to ensure your outstanding liability is being resolved prior to applying for or attempting to renew your existing passport. 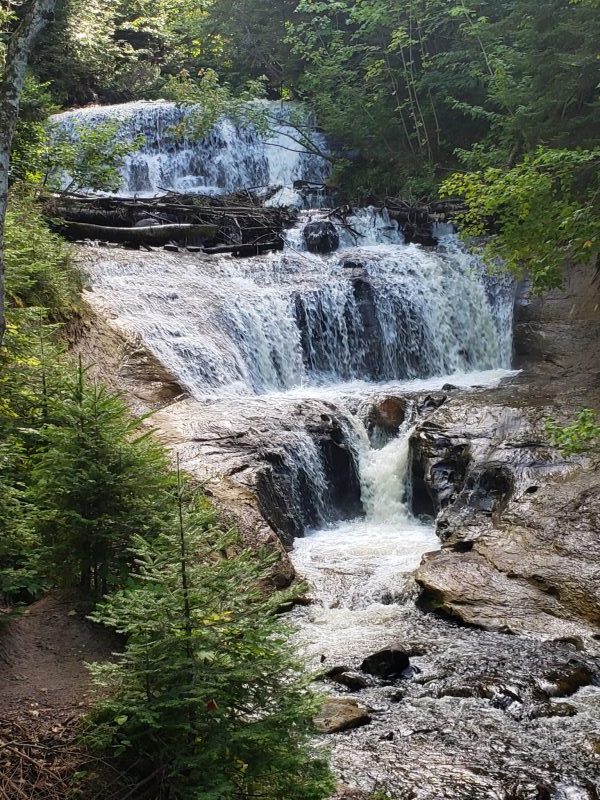 John Foran and his family know the best way to end their summer. They took a trip to appreciate the great beauty that Michigan has to offer. They traveled to Tehquamenon Falls.
John said that the beauty was amazing. John and his family hiked the gorge, which was about 10 stories down and back up, located about 15 minutes from Whitefish Point.
John said that Sable Falls was absolutely beautiful tucked in the woods about a ¼ mile from Lake Superior just outside Grand Marais, Michigan.
Sounds like a great place to check out.

John Foran and his family know the best way to end their summer. They took a trip to appreciate the great beauty that Michigan has to offer. They traveled to Tehquamenon Falls.
John said that the beauty was amazing. John and his family hiked the gorge, which was about 10 stories down and back up, located about 15 minutes from Whitefish Point.
John said that Sable Falls was absolutely beautiful tucked in the woods about a ¼ mile from Lake Superior just outside Grand Marais, Michigan.
Sounds like a great place to check out. 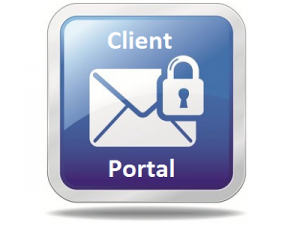 Did you know that Franskoviak Tax Solutions has a secure portal that all of our clients can use?

With all of the recent news of various security breaches, keeping sensitive information secure is a priority for us at Franskoviak Tax Solutions. Sending information, like social security numbers, tax return documents, and payment information via email is no longer safe as it once was.

The secure portal that we use will keep all of your documents together safely and is perfect come tax preparation season. If you need a copy of a recent tax return that we have prepared for you, it will always be available in your secure client portal, eliminating the need to call or email us for a copy. You will get an automated email anytime something is put into your secure portal, and the staff at Franskoviak Tax Solutions will get an email whenever a client adds something to the portal.

Every client can access their portal at https://franskoviakcpa.securefilepro.com/portal , or if you are on our website click on the Client Portal tab and go to “Secured Client Account Login”. If you need help getting access to your portal or have questions regarding it, please call us at (248) 524-5240. 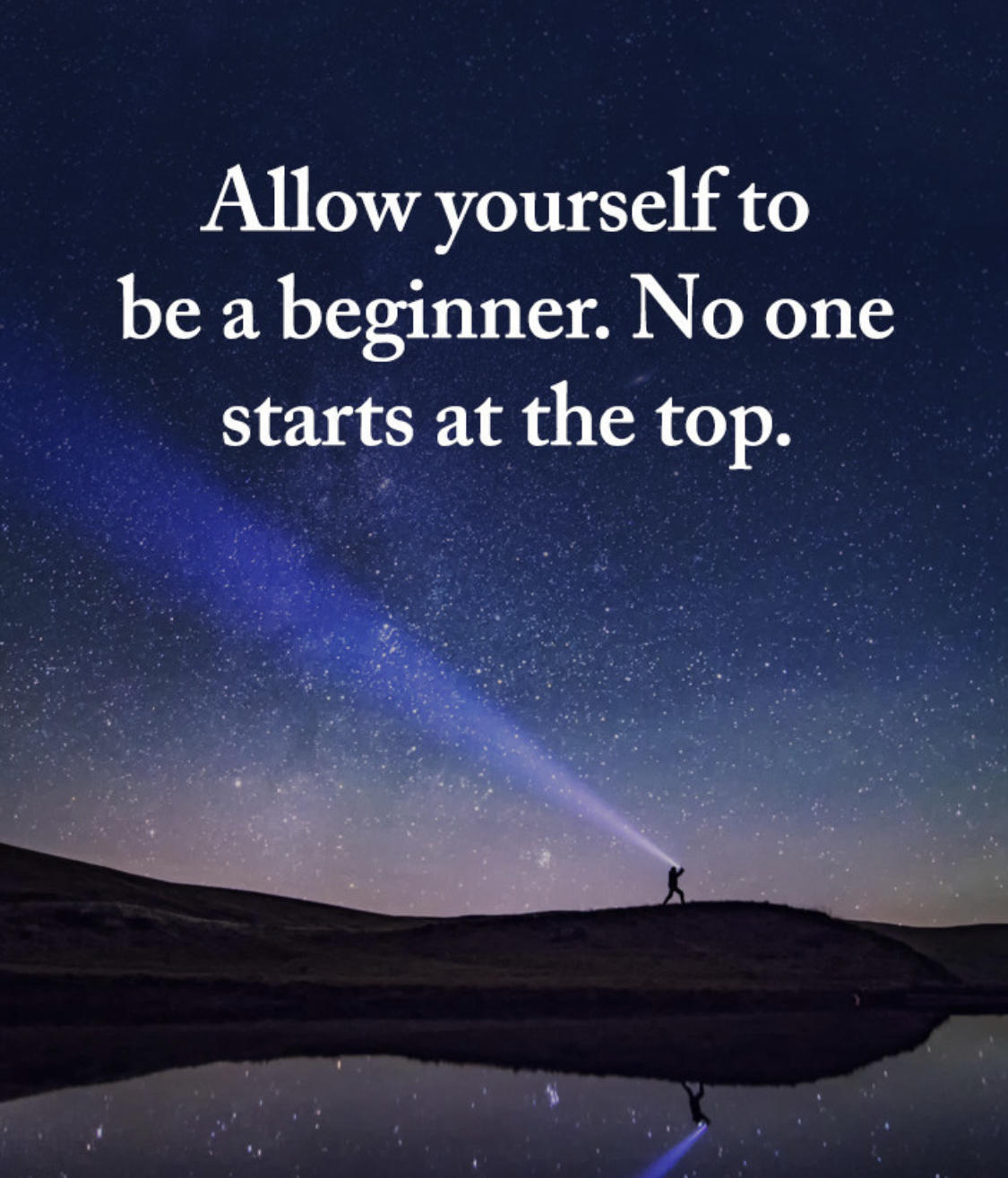 Please Help Us Out If You Can Spare A Few Minutes.
Do you read online reviews? If so, than you know how important they are for a business in today’s competitive market. If you feel that the Franskoviak Team has worked hard to provide you the best service possible, we would appreciate you taking a few moment of your time to jot down a note about our services on our Google, Facebook or Yelp profile?
We’ve made it super easy with the links below.
Google
Facebook
Yelp
A BIG thank you to those of you that have already given us an on-line review!!
If you have been unhappy with your service from Franskoviak in any way, we would like to know about it. Please contact us directly at info@franskoviakcpa.com or call us at 248.524.5240.

“A ship is safe in the harbor, but that’s not what ships are for.” 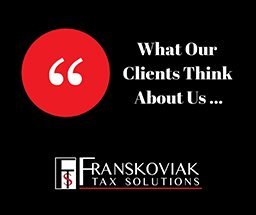 State of Michigan Offer in Compromise

Robert owed back taxes, penalties, and interest to the IRS and State of Michigan. In order to make ends meet Robert was picking up overtime shifts at work, until his company had to cut back on hours and discontinued overtime opportunities. In addition to the hardship of his debt, Robert is currently battling cancer, which requires him to travel out of state for treatment. With his given situation, the chances of Robert being able to pay back his debt are unlikely.

Franskoviak Tax Solutions reviewed Robert’s current financial situation and negotiated an affordable Offer in Compromise with the IRS and State of Michigan. Robert’s IRS tax bill was initially $123,453 and the settlement was for $11,208. His State of Michigan tax bill of $10,550 settled for only $960, a settlement rate of 9%.

When informed of the news we were told: